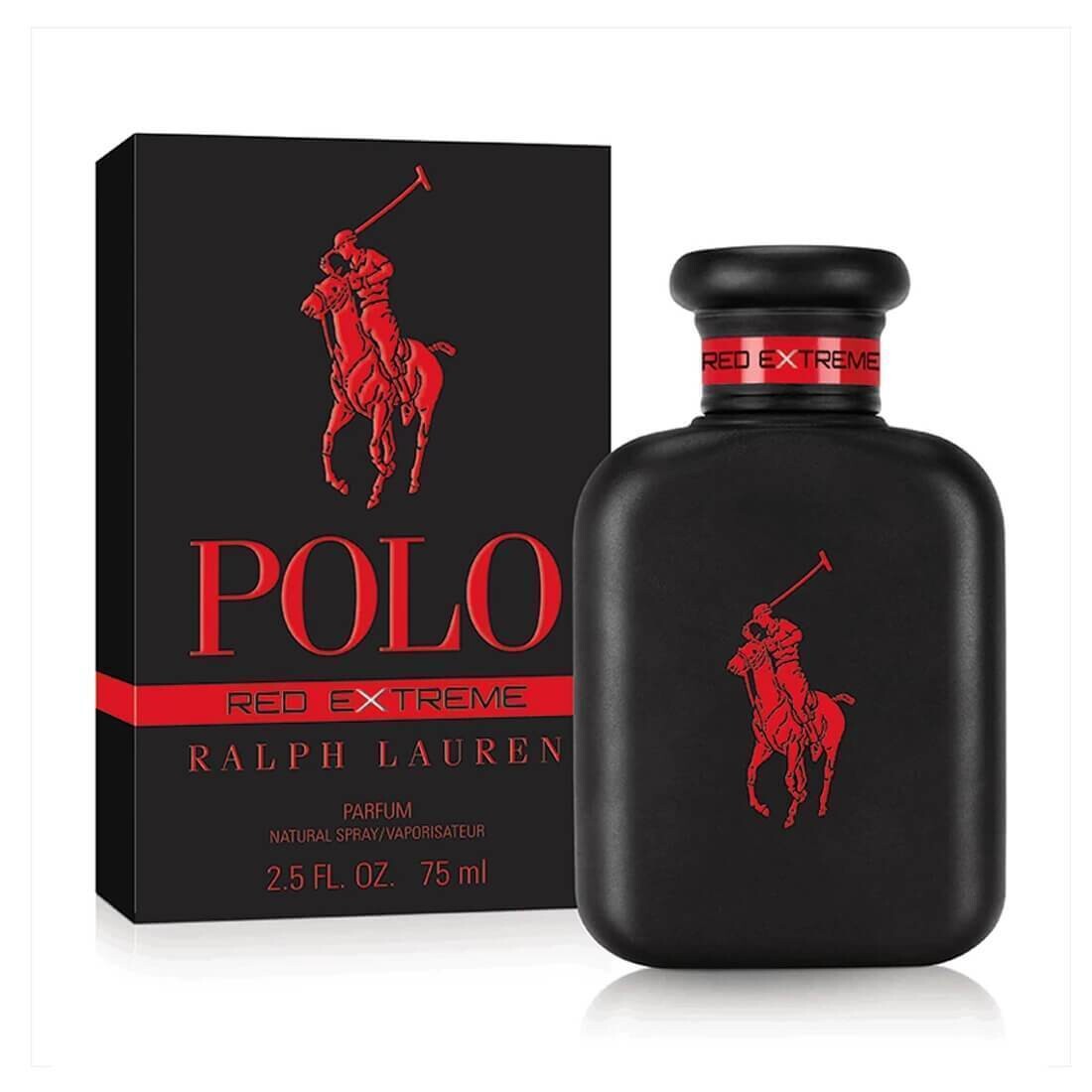 Ralph Lauren Polo Red Extreme Eau de Parfum is a conspicuously masculine fragrance that will give you self-confidence at any time of the day.

Ralph Lauren fragrance | American designer Ralph Lauren was born in 1939 in New York and grew up in Bronx. Working at a company selling neck ties had inspired him to start creating his own designs. He founded his own company in 1967. Since its very beginnings, the brand has become a symbol for the preppy style vaguely reminiscent of British aristocracy.

Ralph Lauren opened his first boutique in 1971 in Beverly Hills. These days, the brand has its branches in cities all over the world including London, Paris or Shanghai. The first Ralph Lauren fragrances had been introduced in the 70s and since then became a prominent part of Laurens fashion empire. Just like his other designs, Ralph Laurens fragrances show his attention to detail and a special talent for creating timeless elegance.