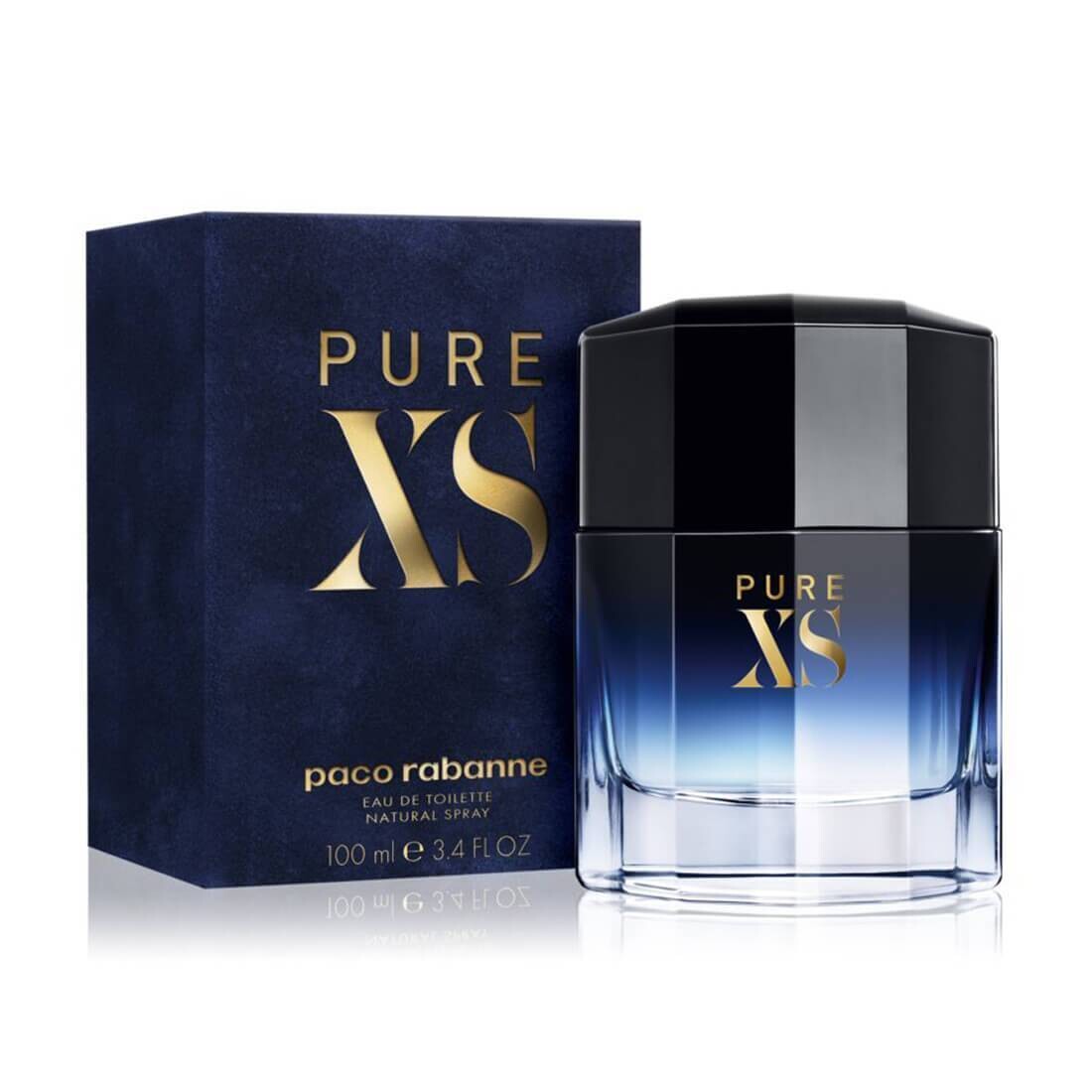 The first Paco Rabanne perfume was introduced only 3 years later and has been since followed by dozens of fragrances for both women and men. The initial floral compositions were later joined by woody and spicy ingredients which provided the brands signature sex-appeal. Paco Rabanne 1 Million is a prime example of this quality and a true modern classic.