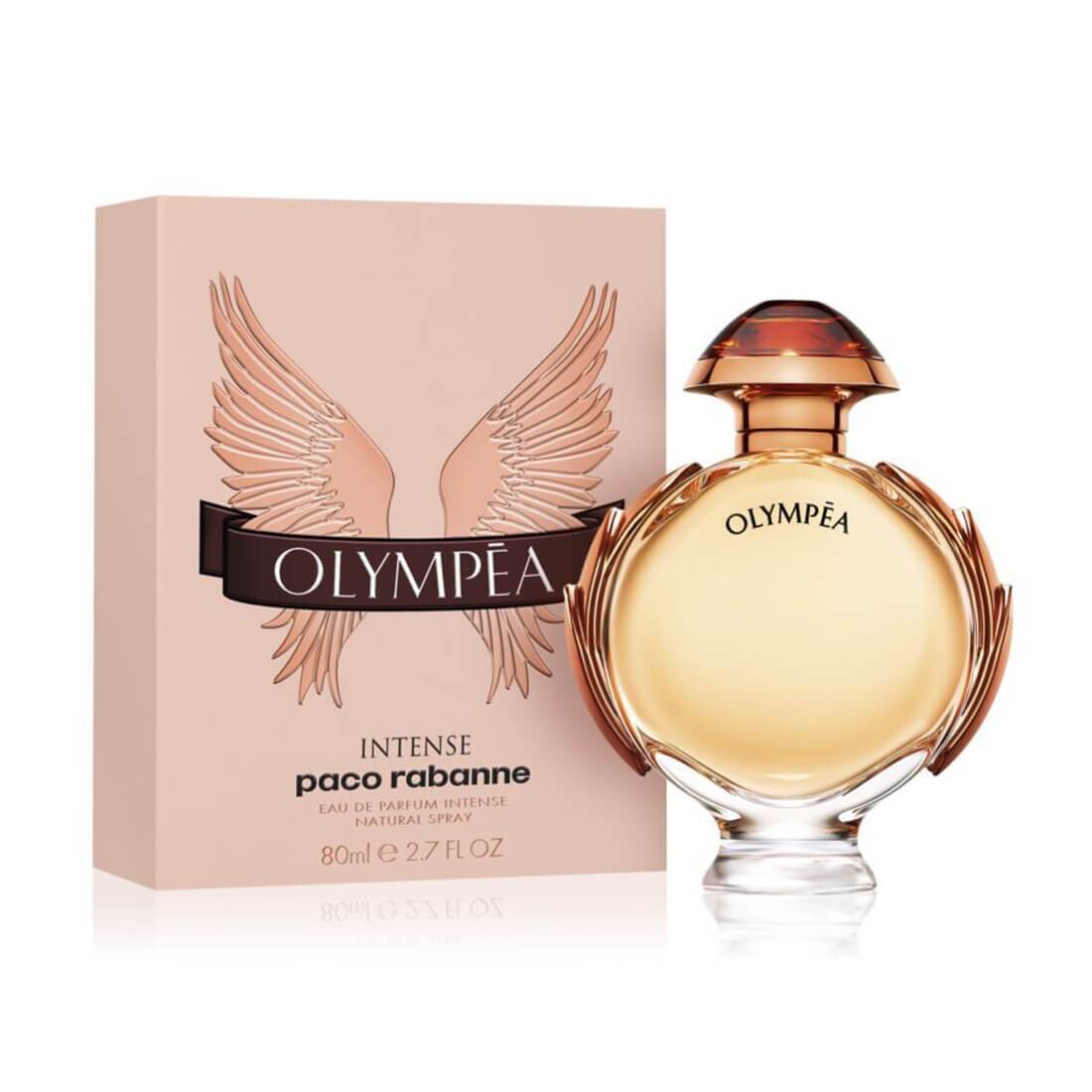 Paco Rabanne Olympéa Intense Eau de Parfum is a perfect modern fragrance that will give you an unmistakable charisma and allow you to achieve your goals easily.