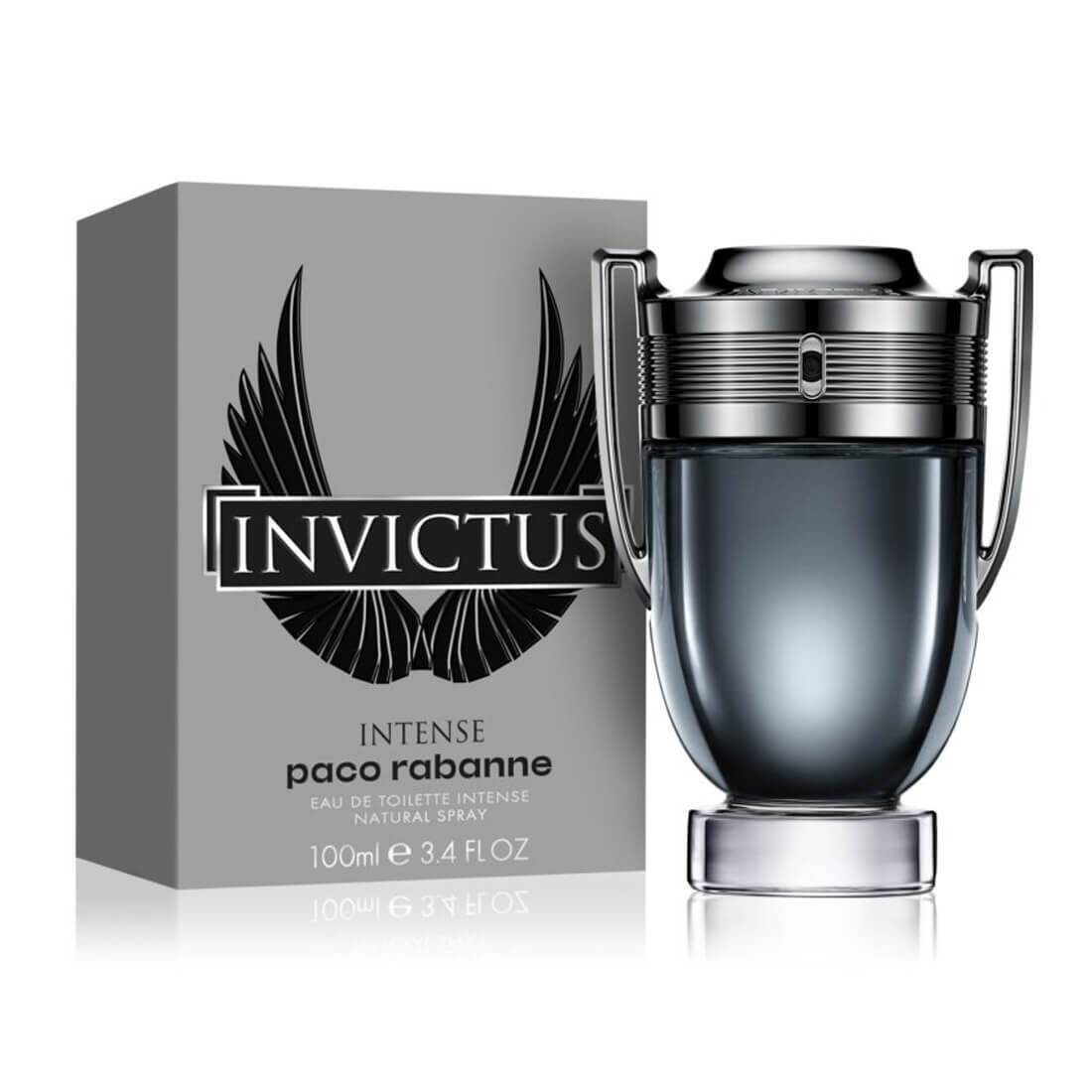 Paco Rabanne Invictus Intense Eau de Toilette is a very sensual and addictive scent which both you and those around you will fall in love with!