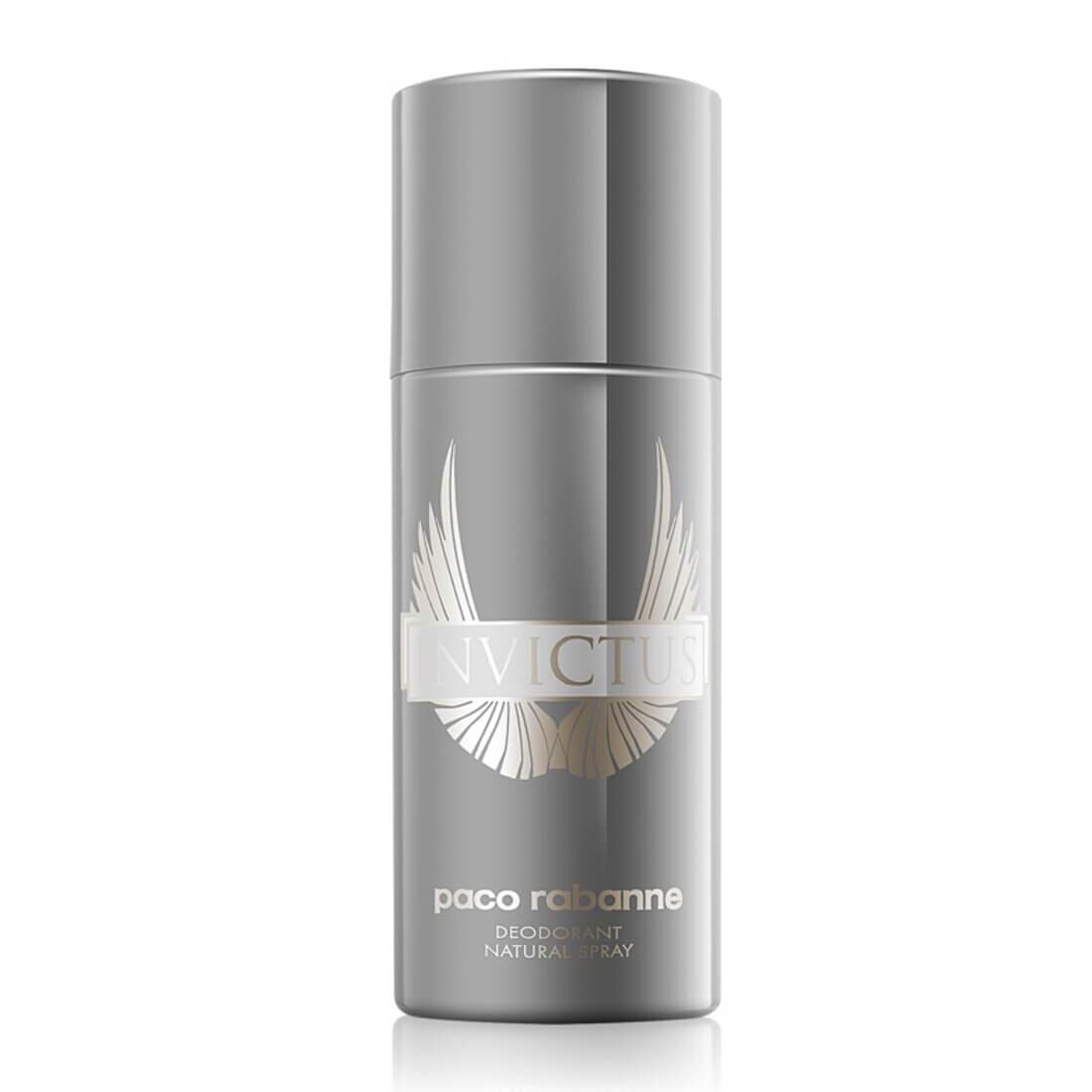 The Paco Rabanne Invictus Invictus perfumed deodorant spray is a great addition to the fragrance from the same range. It fights unwanted perspiration effectively, looks after the skin under your arms and leaves it beautifully fragrant and fresh for hours.