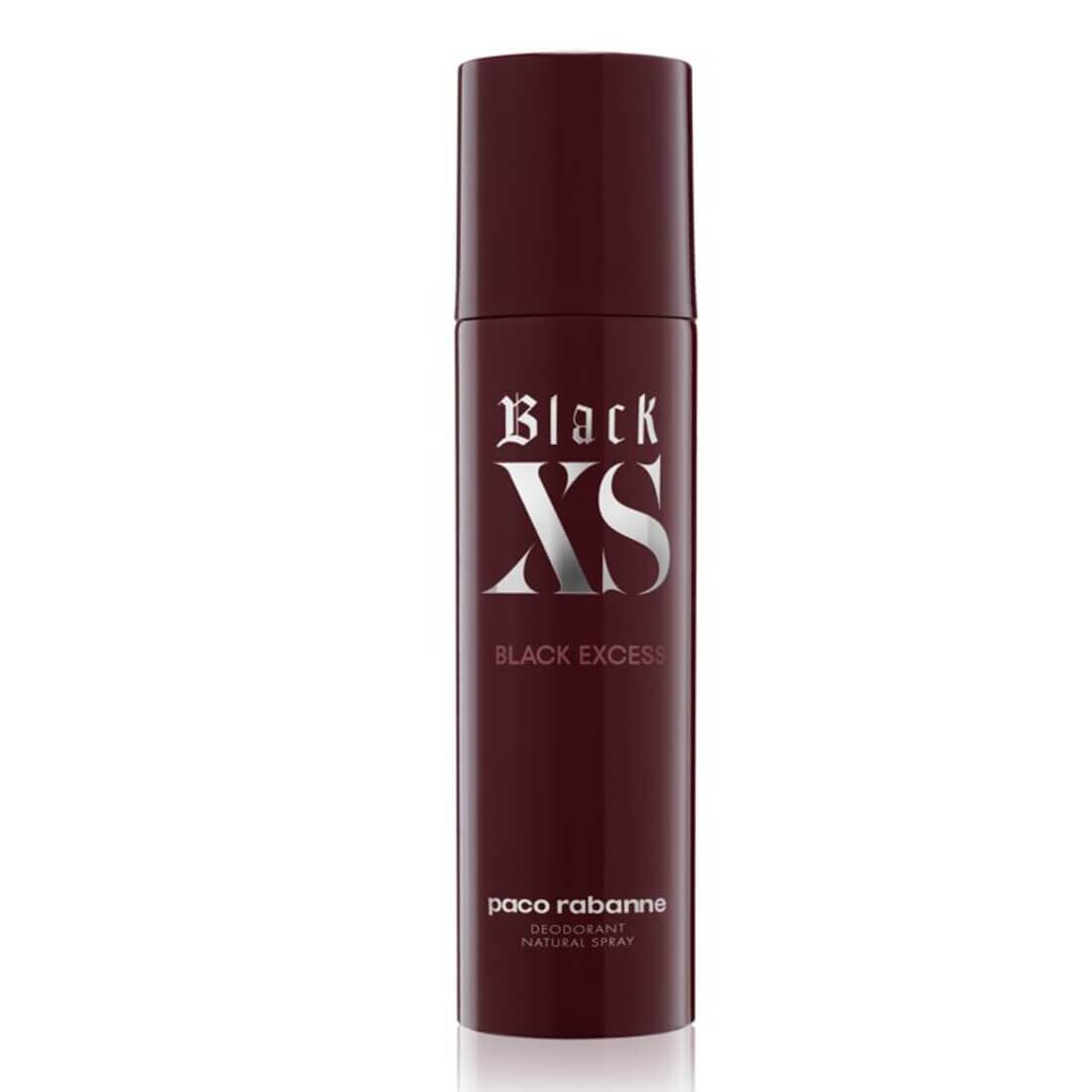 The Paco Rabanne Black XS For Her perfumed deodorant spray is a great addition to the fragrance from the same range. It fights unwanted perspiration effectively, looks after the skin under your arms and leaves it beautifully fragrant and fresh for hours.

The first Paco Rabanne perfume was introduced only 3 years later and has been since followed by dozens of fragrances for both women and men. The initial floral compositions were later joined by woody and spicy ingredients which provided the brand?s signature sex-appeal. Paco Rabanne 1 Million is a prime example of this quality and a true modern classic.