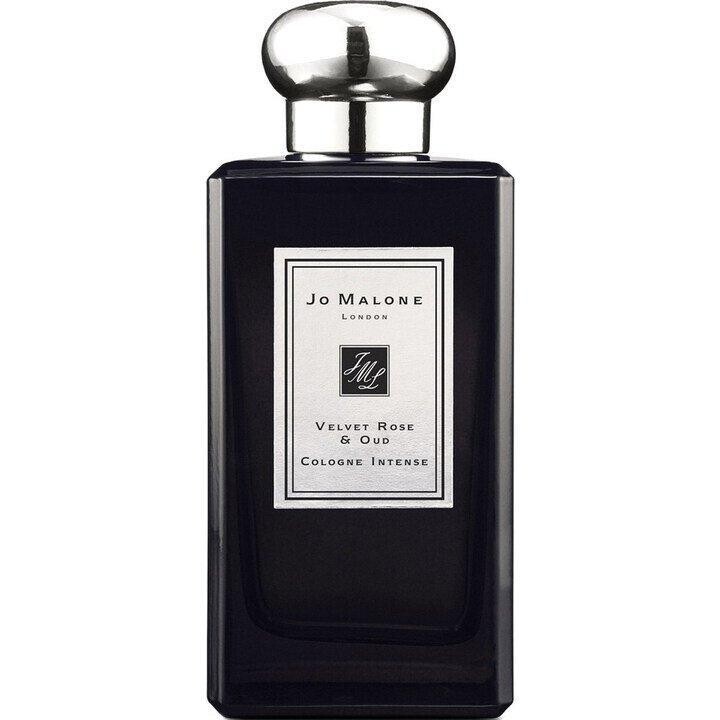 Jo Malone Velvet Rose & Oud Perfume by Jo Malone, Sweet and creamy, Jo Malone Velvet Rose & Oud is a women??s fragrance that is sure to bring out the?ÿromance in you. Rich damask rose leads in this feminine scent that is wearable by day and night. Oud, also known as agarwood, adds a woody, nutty layer that??s emphasized with the next ingredient, pralines. The soft chocolate and nutty tones of pralines lead to cloves, which provide a nicely balanced sweet and herbal finish for this scent, which was?ÿlaunched in 2012.

Jo Malone is an Estee Lauder brand, originally founded by London perfume designer Jo Malone, who began working with fragrances from the family flower garden. She continued to work as a florist and continued to experiment as well, leading her to found her perfumery in 1999. Estee Lauder bought the brand in 1999. The famous nose behind Jo Malone Velvet Rose & Oud is Fabrice Pellegrin, who has worked with several haute designer fragrance lines.?ÿAll products are original, authentic name brands. We do not sell knockoffs or imitations.