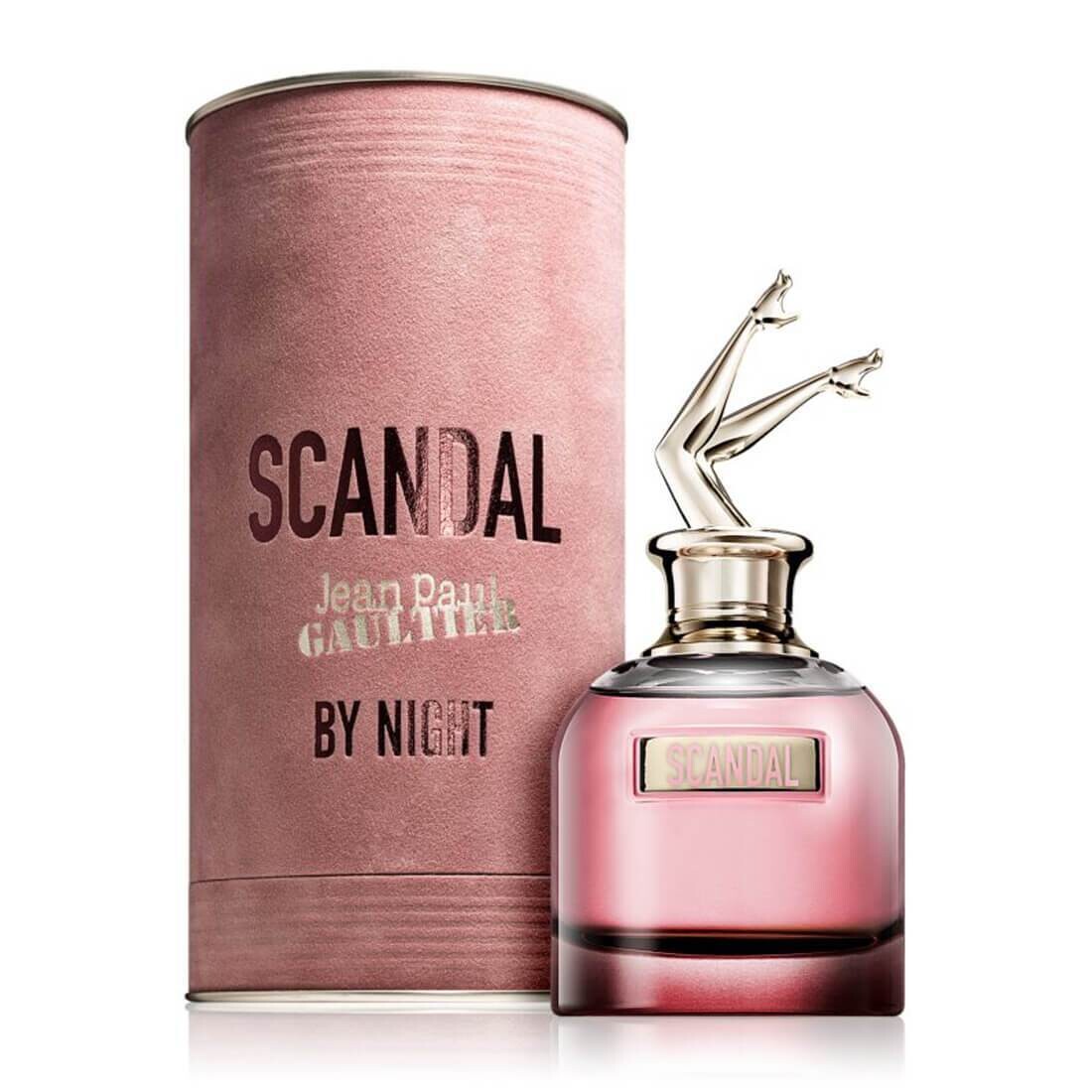 Jean Paul Gaultier Scandal By Night Eau de Parfum is a dynamic yet mysterious fragrance that creates an extremely attractive aura around you.

Jean Paul Gaultiers designs have for the longest time embodied the idea of rebellion, sensuality and freedom. He brings casual street fashion to runways and runway fashion to the streets, earning him the nickname of an enfant terrible of haute couture.

Jean Paul Gaultier launched his first fashion collection in mid 1980s. Later he started a collaboration with Madonna by designing iconic stage outfits for her and created costume designs for a number of films.

The spirit of his fashion designs is reflected in his fragrances that have been surprising the customers for more than 20 years. The first Jean Paul Gaultier perfume was introduced in 1993 and the tradition of amazing fragrances continues to this day. The Jean Paul Gaultier Scandal from 2017 is no exception provocative and daring as always.
This product has not yet been rated, be the first!