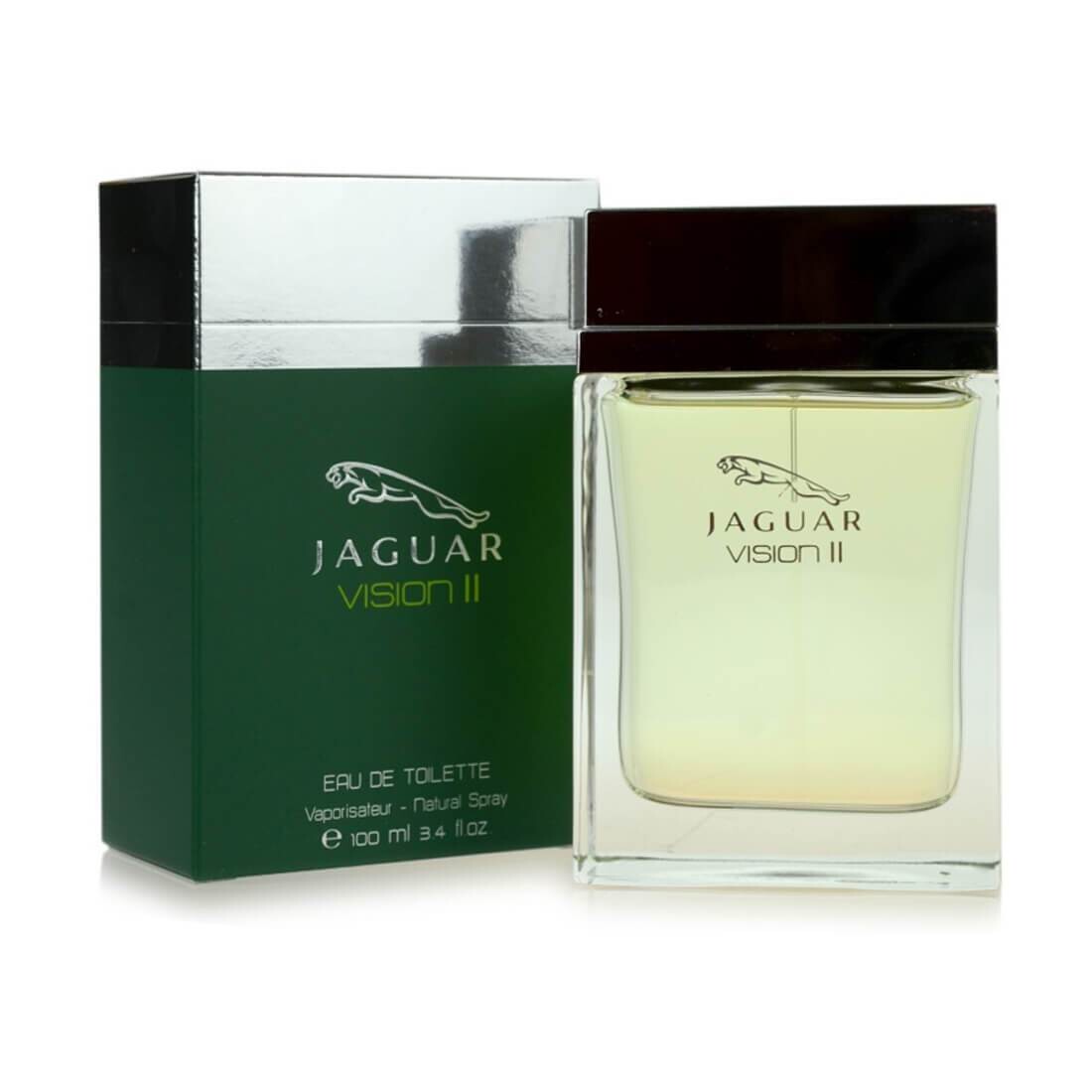 Britains Jaguar is a car manufacturer founded in 1922, although it only changed its name to Jaguar in 1945. Sir William Lyons and William Walmsley embarked on the production of luxury and sports cars, which over time have become sought-after luxury sports cars.

Jaguar is popular amongst many well-known celebrities. The first Jaguar perfume was created in 1986. Like the car, it is of high quality, original, and full of power and luxury. Jaguar fragrance is not just produced for men but women too who like to treat themselves and allow themselves to be dominated by a unique sensuality.

We are specialized in selling branded beauty products , including fragrances, makeup, skincare and haircare essentials, along with a full range of gift sets. We sell 100% Authentic and Genuine Products.