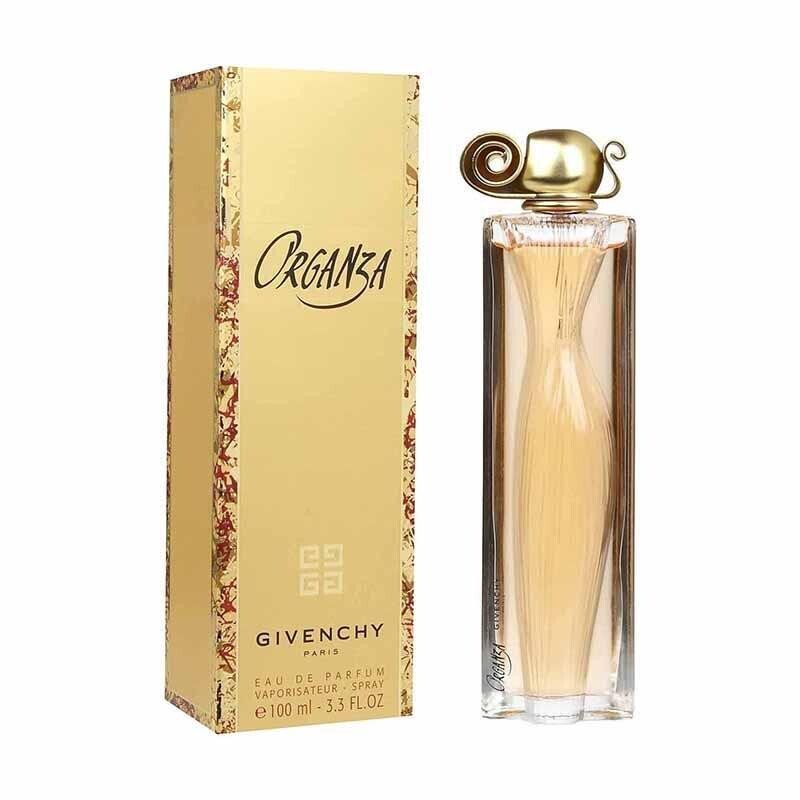 Givenchy is a French fashion, accessories and perfume brand, founded by Count Hubert de Givenchy in 1952. The house established a reputation for its unique blend of French elegance and American glamour, embodied particularly in the look of actress Audrey Hepburn. Givenchy created a personal wardrobe for the actress as well as creating costumes for her film roles. The company’s chic fashions were favored by many celebrities in the 1960s.Parfums Givenchy was founded in 1957, and their first fragrance was L’Interdit, again inspired by their most famous client, Audrey Hepburn. Their first men’s scent, Monsieur de Givenchy, was launched in 1959.Givenchy joined the multi-national luxury goods conglomerate LVMH in 1987, and Hubert de Givenchy officially retired from the company in 1995.